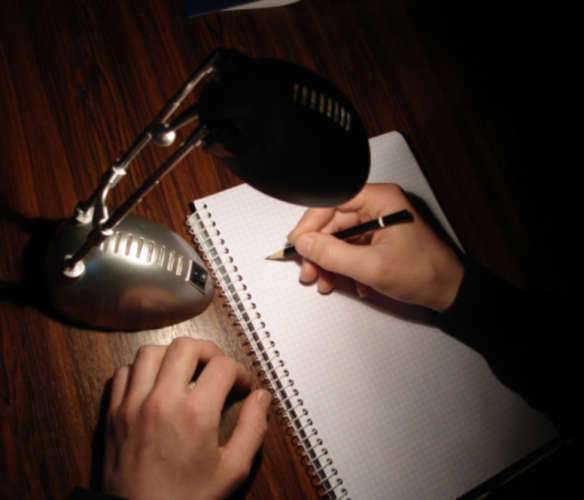 Survival and Wrongful Death are tort claims made after the death of an individual in an at-fault situation.  This means that the deceased must be victim of a tort, before death or at the time of death. Survival actions are raised by the executives of the victim’s estate, and are continuations of tort actions that the victim would have been entitled to raise in life.  Wrongful death claims are made by surviving dependent’s for the loss of the decedent’s contributions to their lives.

Actions Under Survival Statutes are continuations of tort offenses against the deceased.  As the deceased can no longer bring about legal action against the torfteasor, the surviving heirs and family may sue under survival statutes for tort action that survives the death of the victim.  These survival torts include negligence and tortious actions that resulted in the victim, as well as tortious offenses inflicted on the decedent prior to his or her death. It is important to note that double recovery for Survival Torts and Wrongful Death is not allowed for the same offense.

The purpose of a wrongful death suit is to provide compensation to the surviving family members or rightful heirs to a person whose death can be attributed to a particular person. Wrongful death may be auto-accident related, or be the result of a crime.  Actions under wrongful death statutes are considered the civil/tort counterparts to the criminal charges pressed by the family of the deceased. In most cases, the damages sought by the family of the deceased are for income formerly provided by the decedent, which is now absent from the family’s household.