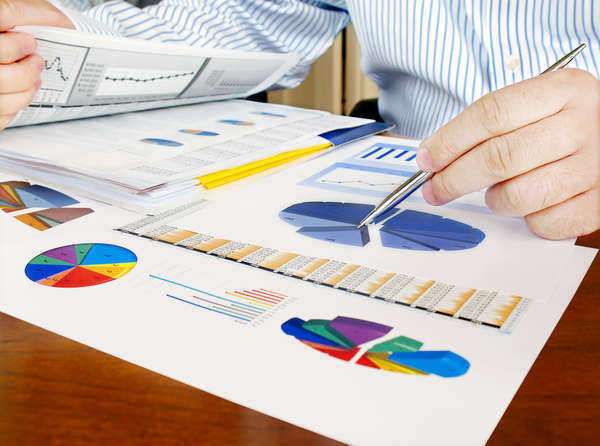 The focus of intangible economic loss for jury compensation. To help set guidelines to direct jury awards for Intangible Economic Losses in product liability suits, many state courts have set caps on jury awards based on severity of injury. The caps not only seek to eliminate overzealous, large pain and suffering awards, but also seek to standardize and guide awards who have previously been shortchanged on average. For example, young adults with no children or spouses have been consistently under-awarded in Intangible Economic Losses compensation when compared to older adults with families or children hurt by defective products.
Forensic Economists have studied the matter of pain and suffering tort with regard to product liability cases, and have published models based on the plaintiff's background, injury type, and severity of injury.  Cross referencing the three categories has led to establishment of general criteria in the hopes of producing a model to guide juries and courts in their decision making as well as to set a standard for the appropriateness of Intangible Economic Losses awards.
Details of the study stipulate that the lowest category of awards deal with product liability related injuries of the hands, shoulders and legs of young adults, with pain and suffering awards averaging thirty five thousand per case.  Conversely, the largest awards deal with burns covering 25% or more of the bodies of married middle-aged men with children, and result in an average award of three hundred fifteen thousand USD.