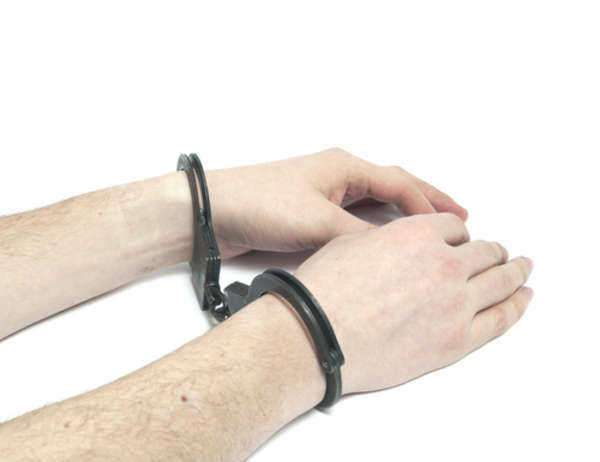 Intention to commit false imprisonment clarifies awareness by the imprisoning party that no such authority of jurisdiction to detain another exists, and that the offender knowingly intends to hold the detainee against their will.
Restraint elements consist of "total restraint", which stipulates that the detainee must be unable to escape without risking their safety within reason. Awareness indicates that the detainee must be aware that he or she is being falsely imprisoned, and must not give consent to the act. Any harm that befalls the detainee, aware or unaware supersedes the awareness requirement.
Law enforcement officers in the United States have the right to detain suspects without a writ of habeus corpus (arrest warrant), if they have probable cause to believe the suspect has committed a crime.
Law enforcement officers also operate under the leniency of Reasonable Suspicion that the suspect is in the act or has intention to commit a crime, for which they may detain the suspect. Such charges may be disputed and dropped in court, but the arresting officer is not liable to charges of False Imprisonment should he or she present cause for reasonable suspicion of the suspect.
Loss prevention personnel and facility security operate in the United States under the Shopkeepers Privilege, which attributes the right to detain a suspected trespasser or shoplifter for a brief amount of time to conduct a preliminary investigation.
The goal of this preliminary investigation is to determine whether or not law enforcement involvement is needed in the matter.  Just usage of the Shopkeeper's Privilege involves Reasonable Suspicion or evidence that the suspect has violated the premises or inventory, and detention of the suspect using reasonable force. It is to be noted that in many corporate security manuals, physically restraining a suspect is against protocol.
Shoplifters and trespassers fleeing the scene will have their descriptions given to local law enforcement authorities.  Detention of a suspect under the Shopkeepers privilege may not legally last more than ten or fifteen minutes before the suspect is either released or law enforcement is contacted.
Plaintiffs of false imprisonment must prove with the aid of a criminal attorney that they were imprisoned willfully without consent and in conditions improper under law. False imprisonment litigation, if successful, may yield state prison time of three to five years as well as punitive damage awards of up to twenty thousand dollars on charges not involving any other tort or felony offenses.  A criminal attorney may press additional charges in conjunction with false imprisonment if there is additional damage or harm – physical or psychological – inflicted on the plaintiff.