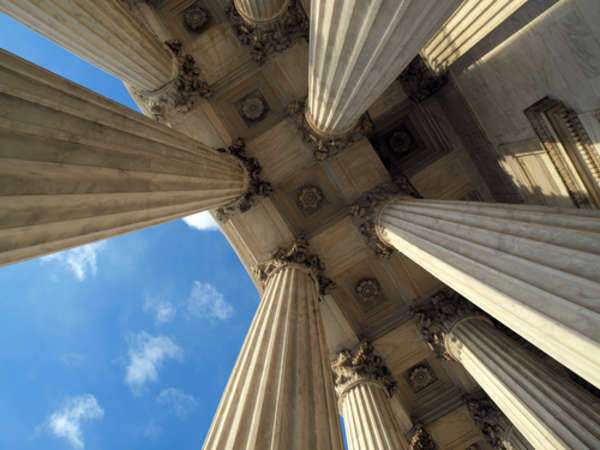 Intentional interference with a person is also known as Trespass to the Person.  This is classified as any unwanted, offensive, or unjustified interference with a person's body, liberty or rights.  Charges of interference do not necessarily burden the plaintiff with proving damages, rather with proving intent to commit the offense.
Meaning of Intent:
In tort law, intent is a classification element for charges of assault, battery and infliction of mental distress. Intent is the desire and deliberate planning to do something. Tort law defines an intentional tort as a civil wrong knowingly committed by the offender.  This is contrasted with a tort of negligence, which results from lack of concern or responsibility on behalf of the offender.
Damages awarded in tort cases when intent is proven are generally larger and more successful than negligence cases.
Battery:
Battery is defined under tort law as the intentional act of physically harming another via direct contact. As a tort charge of intentional interference with person, Tort Battery does not burden the plaintiff with proof of physical damage sustained, but rather proof of harmful negligent or intentional contact with the person. Attempts of battery that do not result in contact are lesser tort claims of assault. In the United States, courts require the contact to be harmful or offensive in order to classify as battery at the discretion of the court.
Assault:
Assault in the United States is a broadly defined charge of violent crime which constitutes an attempt to commit battery upon another individual or group of individuals. Assault is generally a misdemeanor offense unless the assault results in battery or is considered aggravated assault – a charge which does not preclude battery but results in material physical harm to the individual by way of the assault itself.
Crimes of aggravated assault or assault on a law enforcement officer or government official are resolved at the state level as felonies. In the United States, the criteria for assault requires an attempt to cause injury to another, or the unintentional negligent infliction of bodily harm with a deadly weapon. It is important to note that many states also define assault as the threat and displayed ability to harm another, known as menacing.
False Imprisonment:
False imprisonment is a tort as well as a felony, consisting of the holding of persons against their will without jurisdiction or cause. Civilians as well as law enforcement officers are subject to being charged with false imprisonment. A false imprisonment tort charge consists of intention, restraint, and awareness without consent on behalf of the imprisoned party. This expressly indicated that not all holdings of a party without jurisdiction or habeus corpus warrant a false imprisonment charge.
Infliction of Mental Distress:
Infliction of mental distress is a tort charge that claims intentional infliction of duress on a victim when no physical damage is present. This classification of tort arose recently out of the absence of legislation protecting victims of threat of assault or physical harm. To be charged with infliction of mental distress, a defendant must have acted in a matter that satisfied specified judgement criteria. Intent is the key initial criteria – the defendant must have acted with awareness to his or her actions or deliberate disregard for the consequences of his actions to classify as having intent to inflict mental distress.