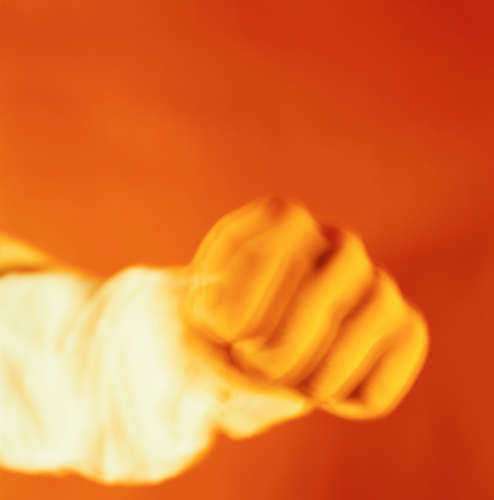 Charges of tort battery are often linked with charges of criminal
In many civil tort battery cases, the intent to commit battery is transferable to other parties. For example, bystanders unintentionally injured in an assault on a third party may sue for tort battery, as they were still struck by the defendant’s negligent aggressive actions.
This is different than the transferability of assault, which clearly stipulates an intent requirement. However, if a persons actions resulted in the injury of another without aggressive intent or gross negligence, the court may dismiss battery charges based on lack of either intent or negligence on behalf of the defendant.
Defenses to the tort charge of battery include the standard defenses of intentional interference with person. Necessity of the battery may be demonstrated by proving a self-defense counterclaim – that the plaintiff in the tort battery suit posed an equal and opposite threat of force to the defendant that warranted the battery.
Consent, as in assault charges, is a valid defense if the battery in question is occupational or previously agreed to before it is committed. Professional athletes are not liable to battery charges if the actions that would precipitate the charges occur within normal course of play.  Actions such as brawls, spectator violence and misconduct are not considered consensual and may lead to tort battery charges for the offenders.